When is a $100 Million Gift Not Considered Charitable? 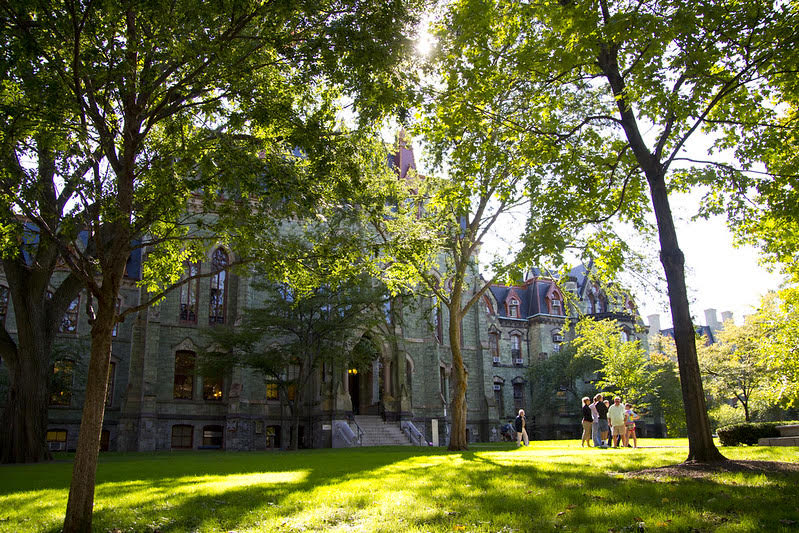 Imagine making a $100 million gift, only to be called stingy.

That’s what is happening to the University of Pennsylvania, which announced a 10-year, $100 million commitment to the Philadelphia School District in November. Funds will be used to remediate environmental hazards such as lead and asbestos.

Some may see this as an incredible act of generosity. And it’s coming from a nonprofit organization, not a foundation or a major corporation. (Penn will tap into its discretionary funding to make the payments.)

Yet others have different opinions.

Critics have long called for Penn to contribute PILOT funds—Payments in Lieu of Taxes—to the city, which it used to do during the 1990s but hasn’t since. The city’s largest nonprofit, Penn owns $3.2 billion worth of property but is exempt from paying property taxes. In many instances, wealthy nonprofits make PILOT payments to compensate for the lack of property tax revenue that would benefit local schools, among other priorities. Penn is one of only two Ivy League colleges (along with Columbia) that don’t make PILOT payments to their host city.

“The chronic underfunding of the Philadelphia public schools cannot be resolved with a limited commitment of 10 annual payments,” said Amy Offner, a Penn history professor who represents Penn for PILOTs, a group of faculty and staff urging the university to pay 40 percent of what it would owe in property taxes— or almost $40 million per year.

Ernest Owens, a writer for Philadelphia Magazine, offered a similar assessment. “To my mind, there is nothing charitable about this ‘donation,’” he wrote. “It feels, in essence, like a Band-Aid for a wound that requires triage.”

What do you think? Is Penn’s gift truly charitable? Are there certain conditions that dictate what is philanthropic and what isn’t? For example, must gifts remain anonymous to be considered pure acts of philanthropy? If a corporation makes a sizable gift in an attempt to compensate for a public relations fiasco, is that gift an act of philanthropy? And in the final analysis, does it really matter?