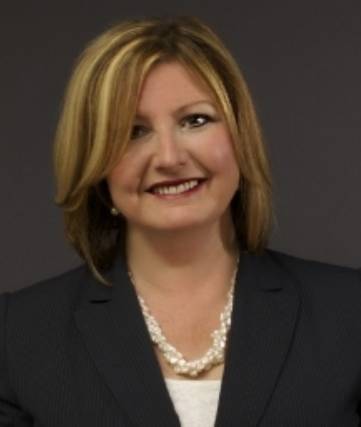 Over the course of her fundraising career spanning more than 30 years, Robin has provided leadership for numerous development operations and managed several successful capital campaigns. She has spent much of her career in the healthcare arena, holding positions with the American Cancer Society, Down East Community Hospital (ME), Massachusetts Eye and Ear and Anna Jaques Hospital (MA). During her tenure at Mass Eye and Ear, Robin built allegiances with board, administrative and clinical colleagues across the hospital, resulting in more than $10 million raised.

In addition, Robin has been a longtime member of the Board of the New England Association of Healthcare Philanthropy (NEAHP) and currently is Immediate Past President of the Association.

She holds a bachelor’s degree in communications from Emerson College, along with the CFRE designation and the Master Major Gift Officer designation from PlanMGO. Her interests include the theater and museums, and she’s on a quest to become a fine-tuned, plant-based cook.