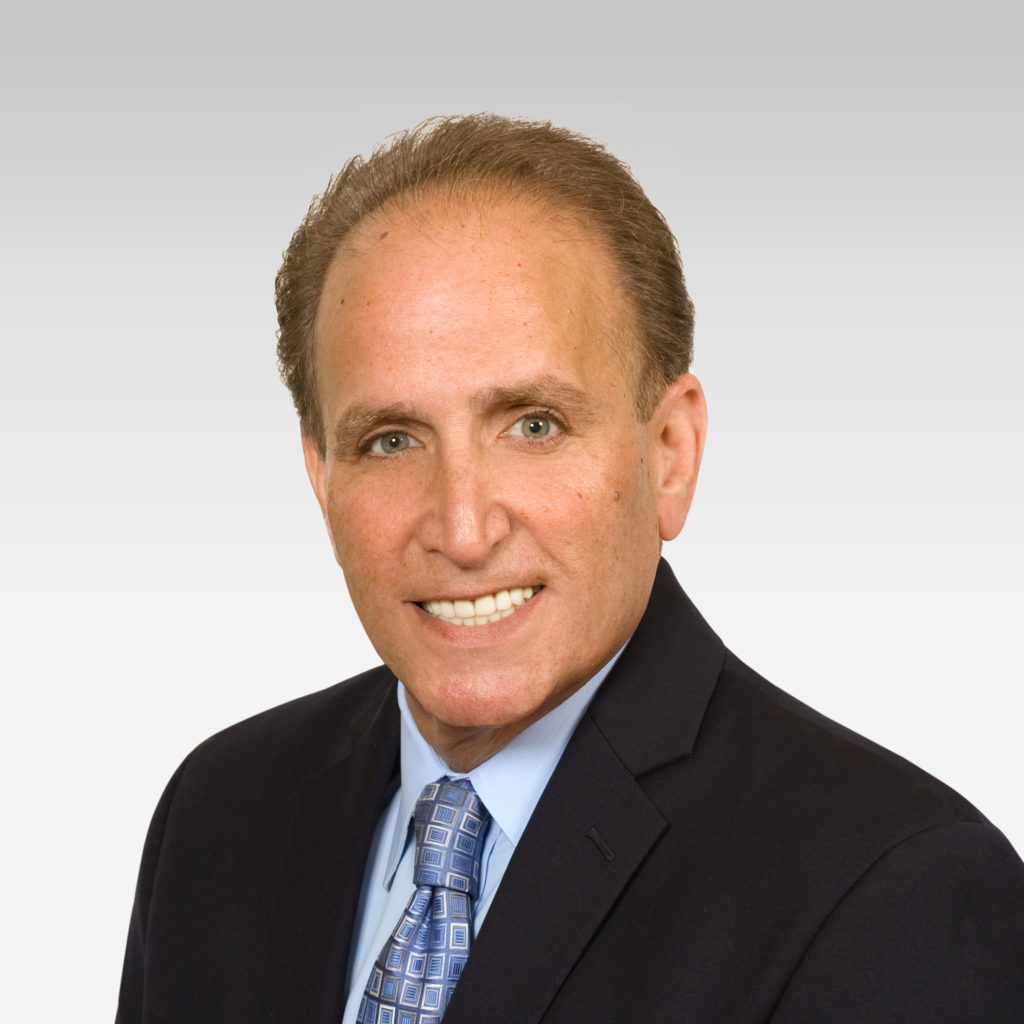 Howard Siegel has specialized in planning, organizing and hands-on direction of campaigns for more than 25 years with GSI. His clients have primarily included hospitals and integrated healthcare systems.

Prior to joining GSI, Howard served as Director at the New York State Society of CPAs, and as a Development Officer with the Zeta Beta Tau Foundation.

Howard is a graduate of the University of Maryland and resides in northern New Jersey. He enjoys vacationing with his family, reality shows, recreation and sports.