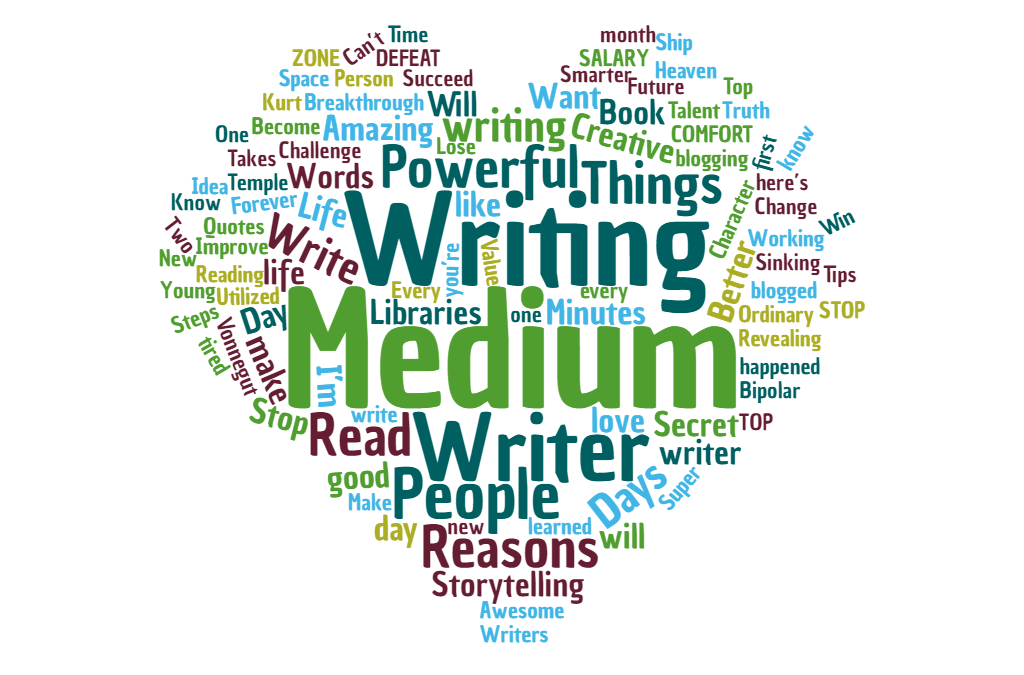 Words have the potential to persuade, to inspire, to energize. Even in this age of multimedia and visual messaging, words still matter, and choosing words carefully remains vitally important. As Mark Twain quipped, “The difference between the almost right word and the right word is really a large matter—‘tis the difference between the lightning bug and the lightning.”

Your fundraising appeals should capture lightning, not bugs, so choose your words judiciously. What are some words you can use? According to Jennifer Shang, a professor of philanthropic psychology at Plymouth University in Britain, key words for motivating donors include kind, caring, compassionate, helpful, friendly, fair, hard-working, generous, and honest. These “moral adjectives,” Shang told the New York Times, “describe a core sense of who people actually are, as well as a core sense of who people would ideally like to be. It is about allowing the donors the opportunity to reflect on who they think they are.”

What’s more, some key adjectives may be more appropriate than others in motivating supporters to give.

For example, men and women tend to respond differently to certain words in fundraising asks. One of Shang’s studies shows that when appeals use adjectives from the previous list, like “kind and compassionate,” women increased their giving on average by 10 percent. On the other hand, male donors are prompted to give more when solicitations use adjectives like “strong,” “responsible,” and “loyal.”

Make the appeal more about the donor’s motivations than your organization’s needs. Sprinkle in some of these “moral adjectives” to help the donor feel something about this philanthropic opportunity, and let the power of words drive your fundraising success.

What key words do you use to motivate your donors?