Tax Laws and Giving–Share Your Thoughts 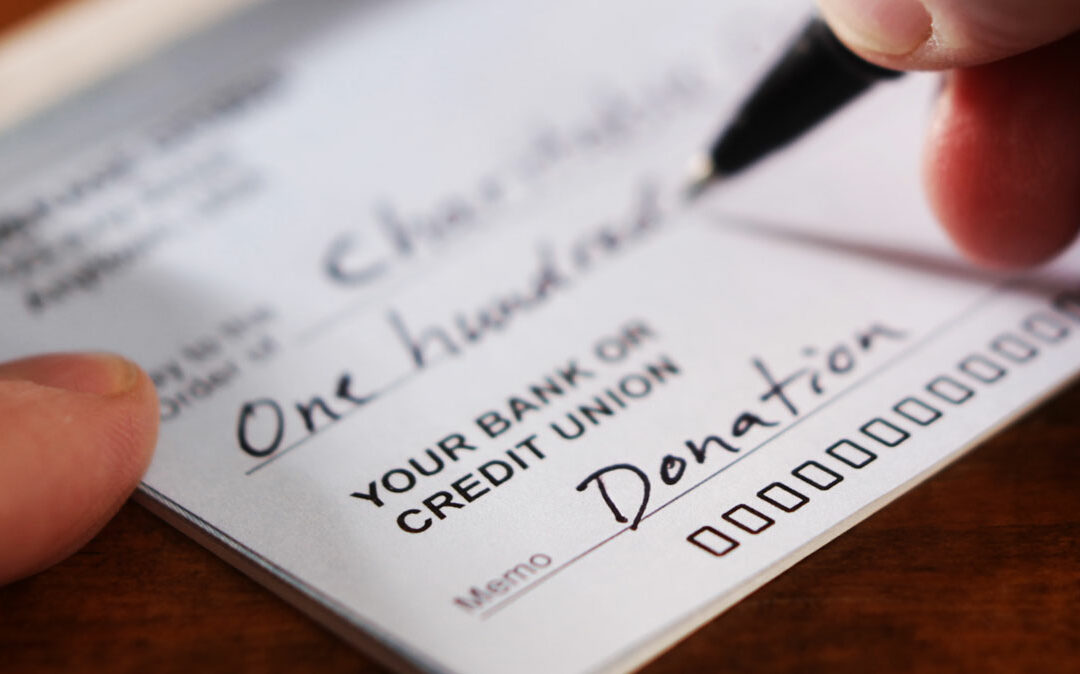 By now we’ve all seen the latest Giving USA report, which doesn’t exactly paint a rosy picture of charitable giving in 2018. Many observers attribute the 1.7 decline in giving—adjusted for inflation—to the tax law enacted in 2017 that doubled the standard deduction and, in turn, resulted in fewer Americans taking advantage of itemized deductions.

From the Chronicle of Philanthropy:

As a result, pundits suggest that mid-level donors—those somewhere in the middle of the giving pyramid between the annual fund donors and those contributing mega-gifts—are most affected, such that organizations will inevitably see a drop in major and high-end annual gifts.

But to continue with the Chronicle’s story:

Not everyone is convinced the tax changes have had a big impact, at least not yet.

Kim Klein, a fundraising consultant, said that concerns about the new law’s negative impact on charitable giving were “very overblown” because two-thirds of donors didn’t itemize and therefore couldn’t take the deduction.

We’re curious about YOUR take. Have you seen changes in giving to your organization as a result of the new tax law? If so, to what extent? If not, do you anticipate such changes?

Let us know in the comments below. We appreciate your input!

Any cookies that may not be particularly necessary for the website to function and is used specifically to collect user personal data via analytics, ads, other embedded contents are termed as non-necessary cookies. It is mandatory to procure user consent prior to running these cookies on your website.