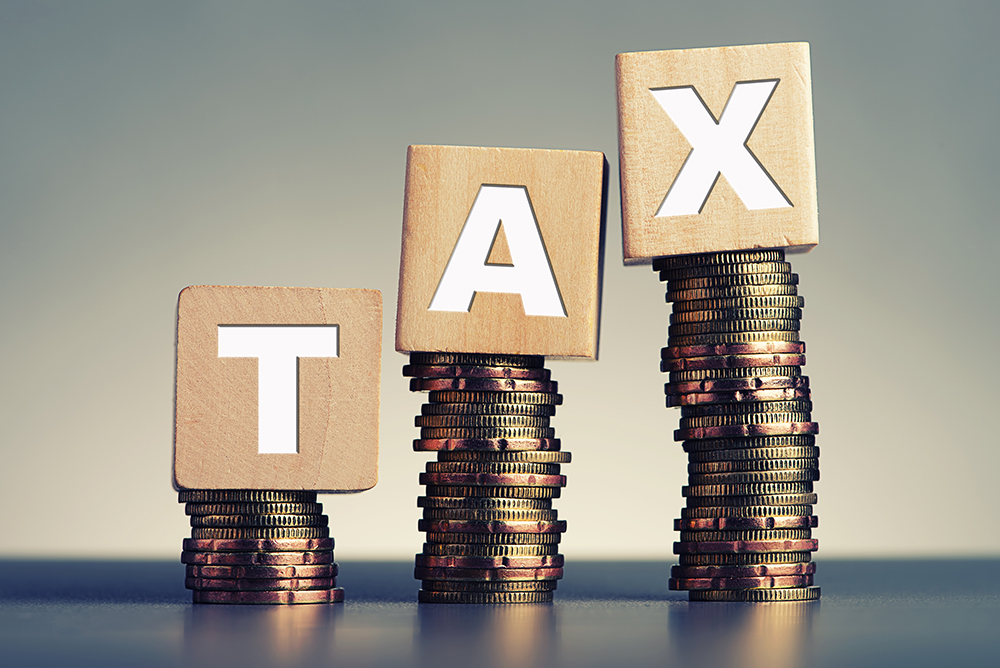 Giving USA just released its report on 2018 philanthropy, and the news is somewhat sobering. Total charitable giving rose by only 0.7%; when adjusted for inflation, it actually declined by 1.7%.

“We certainly do have a pretty stark picture that tax reform took effect and charitable giving declined,” said Laura MacDonald, the president of Benefactor Group and vice chair of the Giving USA foundation board. However, a volatile stock market, which took a dive near the end of the year, may have also played a role, she said.

“Tax reform probably hit the middle households that used to itemize the hardest,” MacDonald said. Middle- and lower-income families reduced giving as a result — a shift that could prove problematic for non-profits in the long run, she said. “The more that revenue is concentrated in a few sources, the more risk there is.”

Does this signal a downward trend in giving? Do tax benefits really affect philanthropy that much? Or do nonprofits have to do a better job of inspiring people to believe they can make a difference with their gifts?