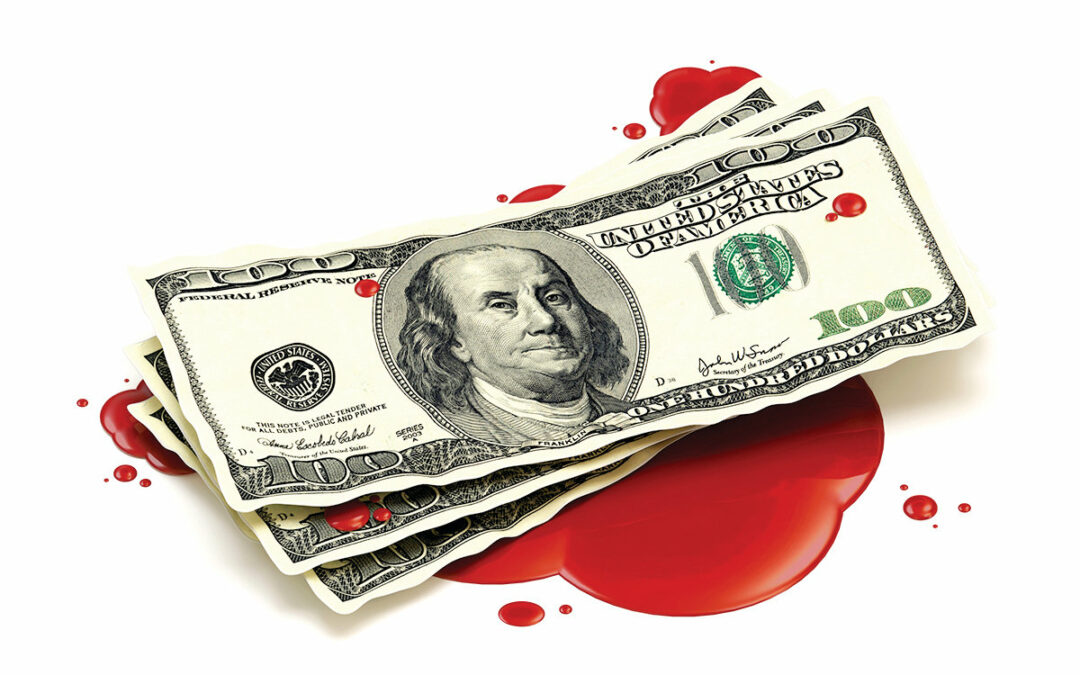 Recently the Metropolitan Museum of Art announced it would no longer accept donations from members of the Sackler family, who are linked to OxyContin and the resulting opioid deaths. A Met official said, “It’s necessary to step away from gifts that are not in the public interest.”

At the same time, New York State filed a civil complaint against the family, accusing them of seeking to “profiteer from the plague they knew would be unleashed.” A New York Times opinion piece offered the following:

Perhaps accepting tainted money in such cases isn’t just giving people a pass. Perhaps it is enabling misconduct against the public….

The State of New York was officially claiming that in taking Sackler money, arts institutions had allowed themselves to be used as lubricant in a death machine.

The Sacklers are an easy case. Once the complicity turns more diffuse, it is hard to say whether a nonprofit is participating in an injustice by taking money—or doing the best it can in a flawed reality. What’s next after this? Is there a statute of limitations on looking for blood money? What kind of moral purity test are these institutions supposed to use? Once you begin to raise these dilemmas, how do you actually draw those lines around what’s acceptable?

An old adage suggests that the only problem with tainted money is that there ’taint enough of it. But is the public relations firestorm that can ensue following such gifts worth the money? Are other donors potentially dissuaded as a result?

Would your organization take blood money?