Celebrating with Bubba at Sacred Heart 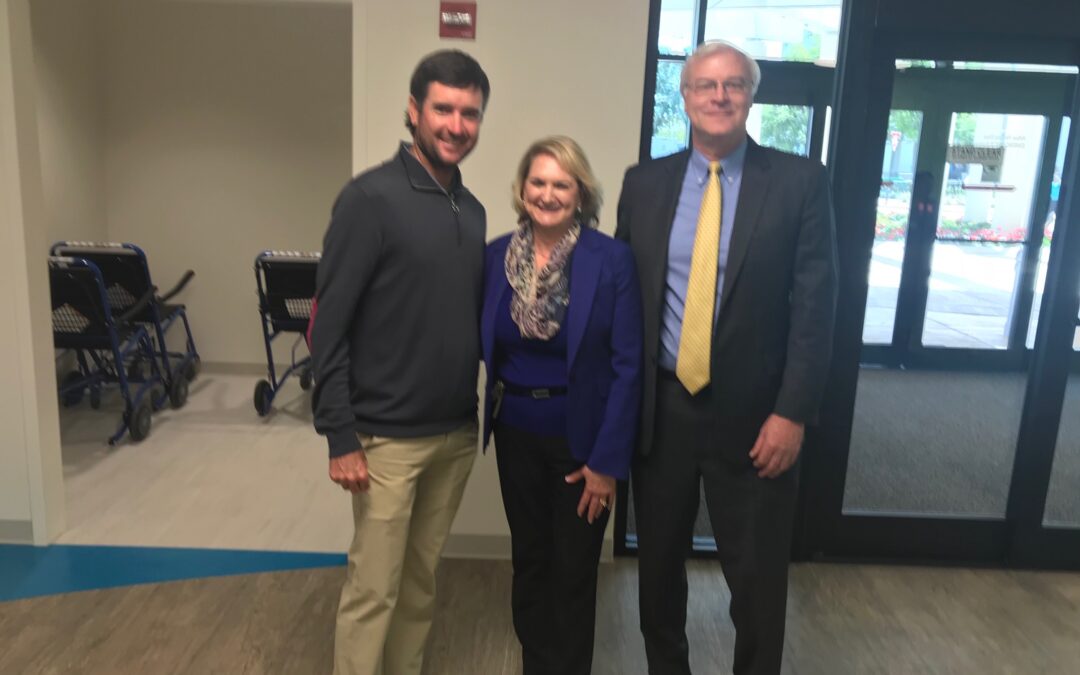 GSI was honored to participate in the grand opening of the new Studer Family Children’s Hospital at Sacred Heart in Pensacola. The ribbon-cutting and dedication ceremony took place on Monday, April 1, and featured professional golfer Bubba Watson, a Pensacola native who was born at Sacred Heart. The two-time Masters champion and his wife, Angie, made a significant gift to the hospital as part of its $30 million capital campaign.

In recognition of his gift, Sacred Heart is naming the entrance road to the Children’s Hospital in his honor, and the official address of the new facility will be 1 Bubba Watson Drive.

GSI has been proud to partner with Sacred Heart in this campaign, which coincides with the Sacred Heart Children’s Hospital’s 50th anniversary. As the campaign nears its goal, the ribbon-cutting ceremony provided an opportunity to acknowledge everyone who made this extraordinary accomplishment possible. 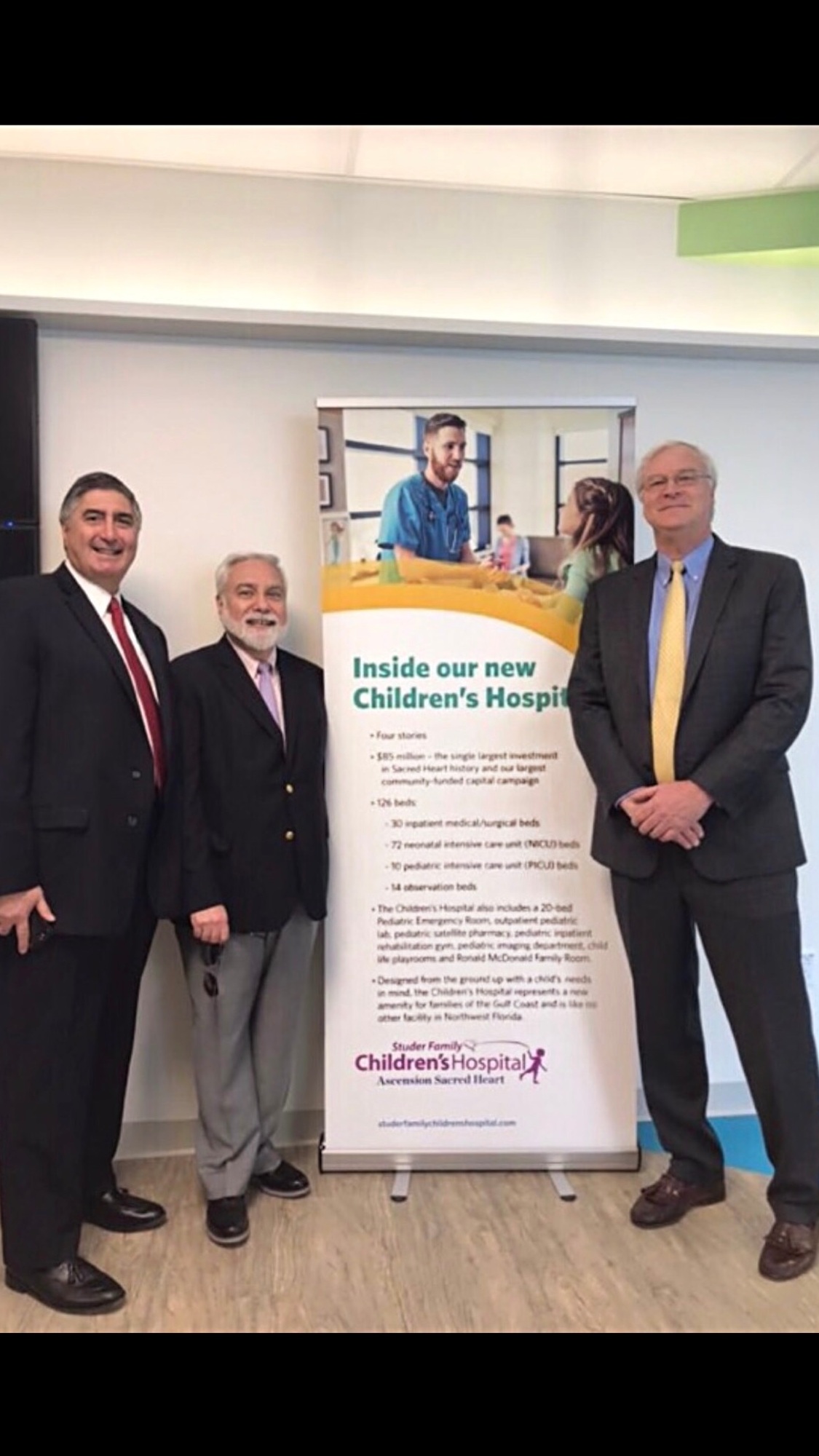