Do Fundraisers Feel ‘Pushed Around’ by Donors? 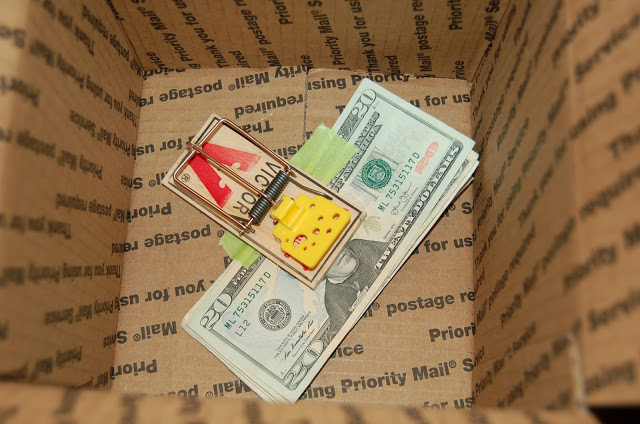 On this first day of April, here’s a new survey suggesting that some donors act like fools.

According to the study, courtesy of The Chronicle of Philanthropy, 3 out of 4 fundraisers say they have “faced undue pressure from donors, often in the form of sexual harassment but also through arm-twisting to advance a donor’s personal agenda and career advancement or those of their friends and relatives.”

Those participating in the survey shared examples of donors use their gifts to secure medical school admission for a child (we’ve certainly seen similar examples of that recently), install new leaders at an organization, and “pressure an organization into using a gift for a purpose that strayed from the charity’s mission.” Half of the women surveyed said they have “experienced sexually inappropriate behavior from donors.”

The survey, available here, explores “donor dominance,” or “how financial benefactors inappropriately control or influence the mission, staff, or administration of the charities they support.”

Have you or fundraisers in your organization experienced such behavior? What would you do if you did? Would you break ties with a donor or prospect who acted this way?