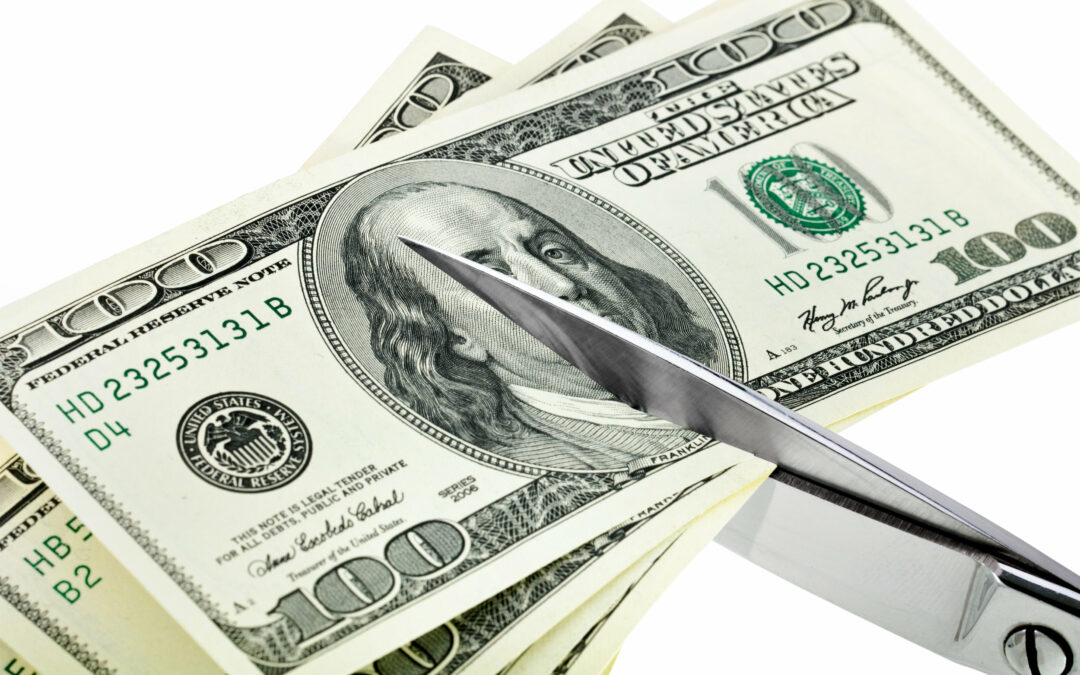 A new study by the American Hospital Association and the Federation of American Hospitals estimates that the Medicare-X Choice Act, a bill introduced in 2017, could result in a nearly 10% cut to U.S. hospitals. That’s because more than 36 million people could leave private coverage if a new government-run public option were rolled out.

The major problem, according to the report, is that “under Medicare X-Choice, the public plan would reimburse providers using Medicare rates, which are significantly less than commercial rates and, for hospitals, fall below the cost of providing care.”

To read more about the repercussions, go here.