Growth in Charitable Giving Lackluster in 2018 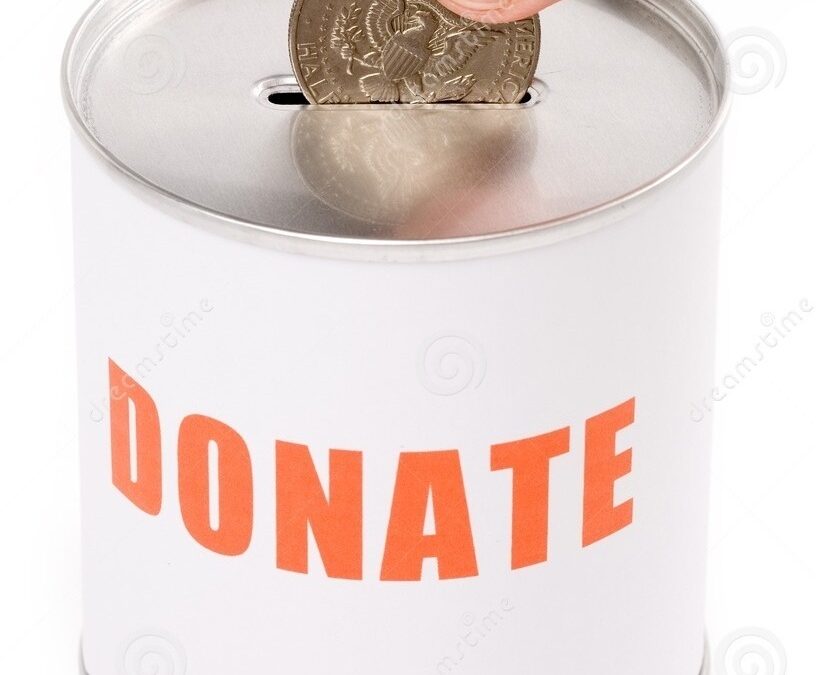 A new study from the Fundraising Effectiveness Project reports that charitable giving in the US rose only 1.6 percent last year. Given the strong economy, such growth should normally be in the range of 3-5 percent. Some blame the 2018 tax code overhaul, which eliminated the charitable tax deduction for millions of Americans. Overall, the number of donors fell by 4.5 percent.

Moreover, the study shows that gifts from major donors continue to increase—by 2.6 percent last year—while donations under $1,000 dropped by more than 4 percent.

Did your organization witness such a decline last year? Did your annual fund suffer? Did gifts from major donors hold steady or increase? And do you expect a rebound this year despite the ongoing tax implications?