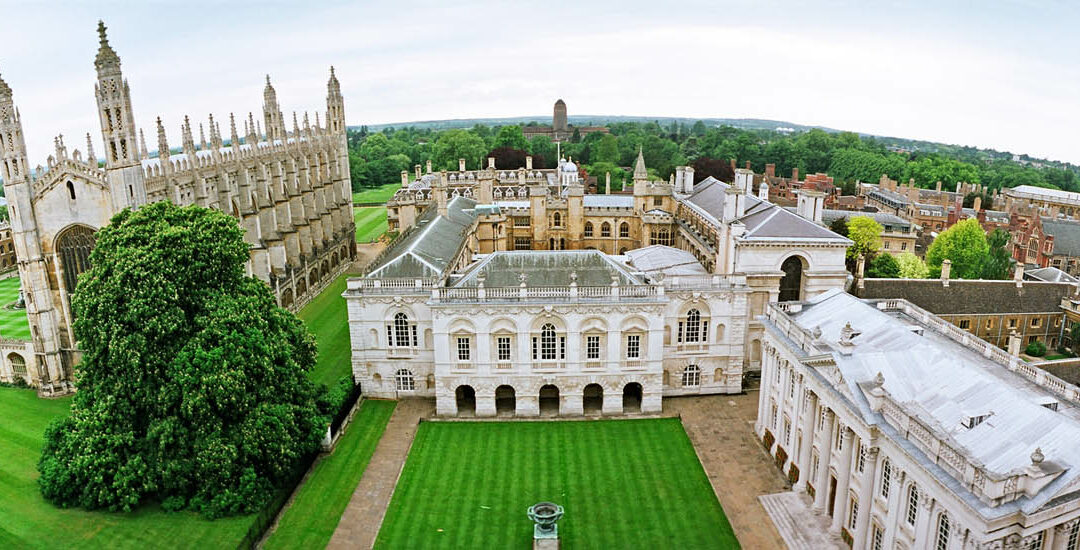 Congratulations to the University of Cambridge on landing the largest-ever gift to a UK university: 100 million pounds, or roughly $130.5 million, earmarked for scholarships. Cambridge is in the midst of a $2.6 billion (2 billion pounds) comprehensive campaign.

Which brings up the question: Why so low?

The University of Michigan, by comparison, just completed a $5.28 billion campaign, setting a record for public institutions. Harvard’s recent campaign netted an earth-shattering $9.62 billion. Campaigns of $5 billion or more are becoming commonplace in the US, even in public schools.

So why is Cambridge, one of the world’s oldest and most prestigious institutions, raising only half of that? Oxford is closer, with a $3.87 billion (3 billion pounds) goal, the largest is Europe’s history.

Can philanthropy in the UK and throughout Europe catch up to American standards over time?

What do you think?