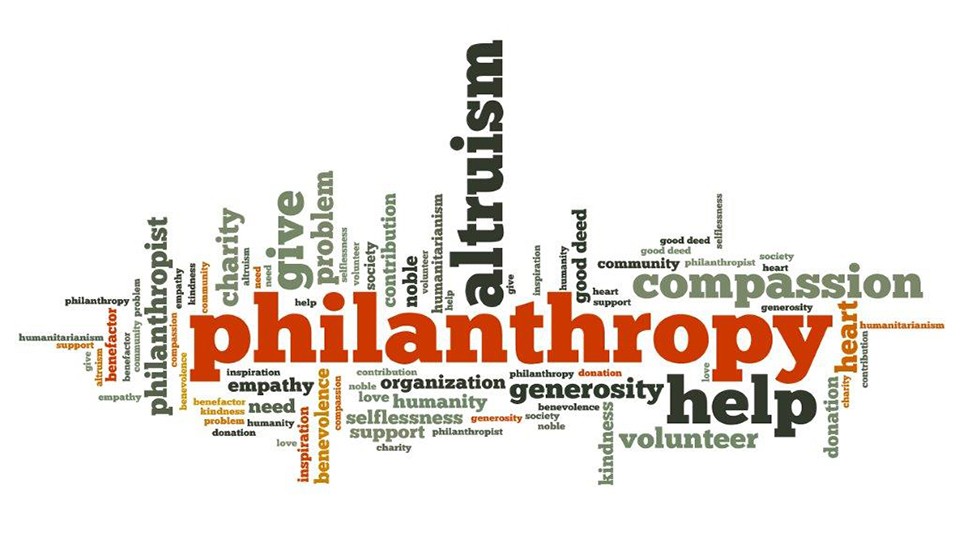 Just under 90 percent of fundraisers expect to raise more money in 2019 than they did last year, according to a new survey from AFP. Other highlights, courtesy of The Chronicle of Philanthropy, include the following:

Are you as optimistic for this year?