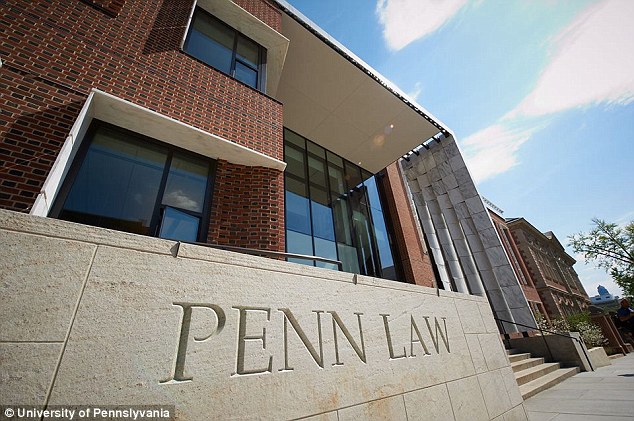 In second mentions, Penn refers to its law school as the Carey Law School. So the inevitable questions arise: Will this renaming diminish Penn Law’s brand equity? And if so, should such names be for sale?

For generations, Penn Law has been a top-10 law school, and the name is widely known in legal circles. Will Carey Law School “carry” the same prestige? Will applications decrease and enrollment suffer? Probably not, but one wonders what prospective students will think about sporting a Carey Law School degree, even though the product itself hasn’t changed.

Now, you may think, this kind of thing has gone on for hundreds of years. Indeed. Just look at one of Penn’s other famously named schools, the Wharton School of Business. People know the Wharton name, even though some may not realize it’s actually part of Penn. It’s curious, though, that Harvard and Stanford haven’t sold off their naming rights; presumably, they have enough wealthy alums that such a possibility has risen a few times. Harvard, in fact, renamed its School of Health for T.H. Chan after his family foundation gifted the university $350 million. But the university retained “Harvard” in the name: the “Harvard T.H. Chan School of Public Health.” Might it do the same with the business school should someone offer a sum too large to ignore? Would it ever drop “Harvard” from the business school name? Doubtful. There’s way too much brand equity at stake.

Consider your organization or university. Is every name for sale? How about the overall name itself, such as when Glassboro State in New Jersey became Rowan College following a $100 million gift? Finally, do these name changes reflect true philanthropy if such high-level recognition is offered in return?

FURTHER UPDATE: Penn has changed the “short form” name of the law school back to Penn Law, according to the 11/18 Daily Pennsylvanian. The decision follows “widespread backlash” from students and alumni regarding the name change.

Any cookies that may not be particularly necessary for the website to function and is used specifically to collect user personal data via analytics, ads, other embedded contents are termed as non-necessary cookies. It is mandatory to procure user consent prior to running these cookies on your website.