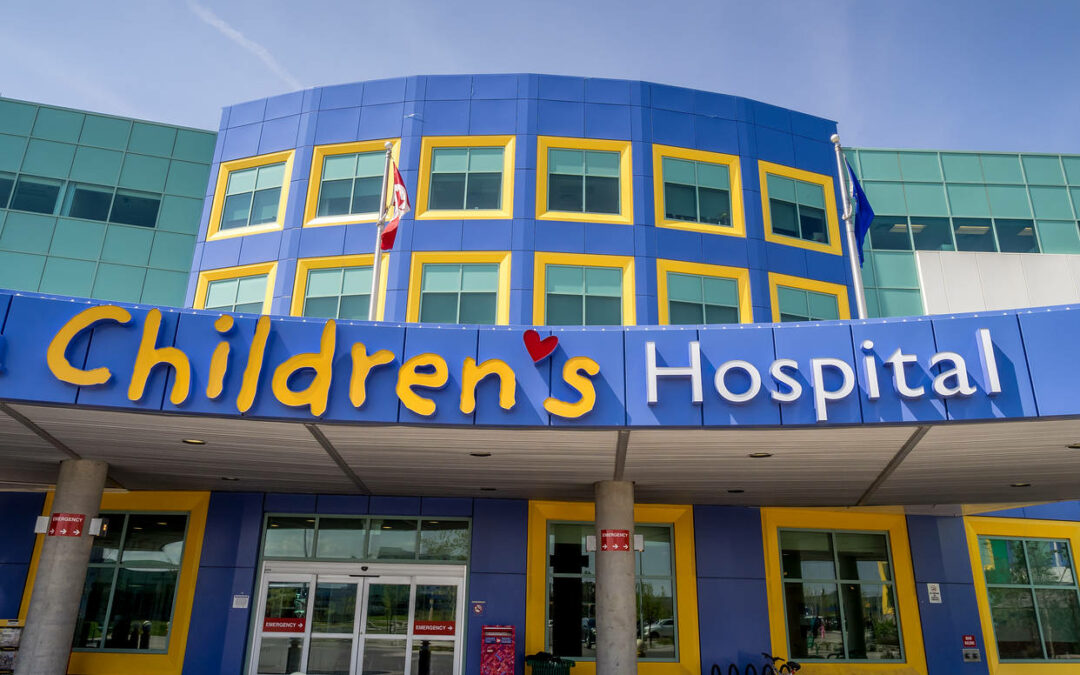 Could the new Tax Cuts and Jobs Act, signed into law in December 2017, disincentivize charitable giving?

A recent article in Modern Healthcare spells out such threats. According to the piece, “The law doubled the value of the standard deduction individuals and couples can claim on their income taxes, making it a more attractive option than itemizing deductions, which lets filers list individual deductions and receive requisite tax breaks, including for donations to children’s hospitals. Filers can choose whichever option yields a higher deduction.”

Tax filers, it notes, can “go from itemizing their deductions to taking the standard deduction, thus eliminating the tax bonus for charitable donations.”

Further, the article states that gifts from mid-range donors will be most affected—contributions from $10,000 to $1 million.

To the extent that charitable giving is fueled by tax breaks, perhaps the threat is real. But psychographic studies of donor behavior suggest that tax implications rank low among motivating factors. People give because they want to make a difference. Tax laws provide incentives and benefits, but more as icing on the cake.

What do you think? Will the new tax laws diminish charitable giving at your organization? Are you worried? Or is it no big deal?